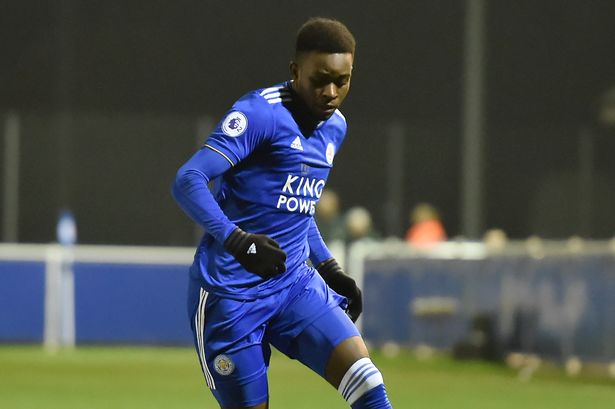 Leicester City began their pre-season with a 1-0 win at Scunthorpe United on Tuesday night.

Zimbabwean forward, Admiral Muskwe was sent on for Jamie Vardy after the interval and did well to earn plaudits from reporters who covered the match.
Muskwe, usually a striker, was shunted out to the left flank and performed well, exchanging nice passes with Elder and making himself busy.
Leicester City correspondent for LeicestershireLive, Jordan Blackwell gave Muskwe a 6 out of 10.
Ayoze Perez’s first goal for City on the 35th minute earned Brendan Rodgers’ side their first pre-season win with the Spaniard, Youri Tielemans and James Justin making their first appearances as permanent City signings.