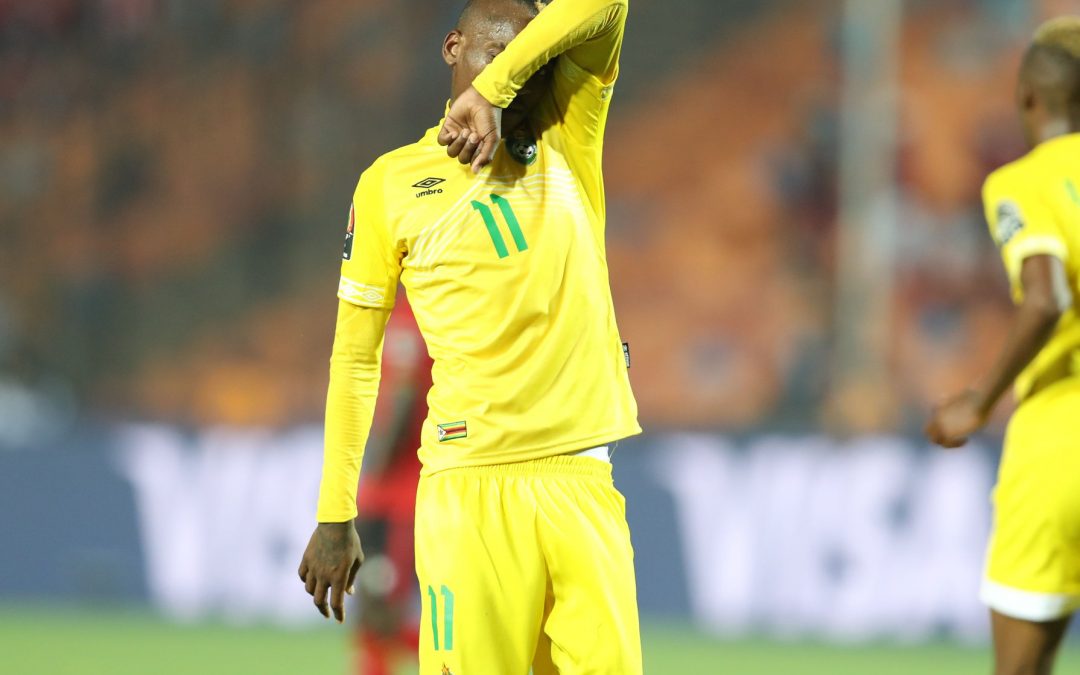 Since returning back from the Africa Cup of Nations tournament in Egypt, Billiat has been inundated with calls and interest from clubs in North Africa including Wydad Casablanca and Al Ahly.

The Zimbabwean midfielder is currently in the second year of his contract with Amakhosi after signing a three-year deal with the Soweto giants.

Billiat is currently amongst the highest earners in South African football and is reportedly not taking home less than R3-million a season at Naturena including his salary and signing-on fees.

According to our informant, Petro de Luanda, who are currently in South Africa for their pre-season training, have dangled a huge carrot in a bid to lure ] Billiat to Angola this coming season.
“There is big money put in front of Khama Billiat. I suspect it will create a reign of confusion,” the source said.

“Pedro de Launda is now the latest club to come forward and offer a big deal for Billiat. It’s big dollars and tax-free. It’s very interesting if Kaizer Chiefs will be tempted to sell him. He is also on a big contract there.”

Billiat has rejoined Amakhosi at their pre-season camp in the north of Pretoria after being given a few days off following his return from Egypt.- KickOff