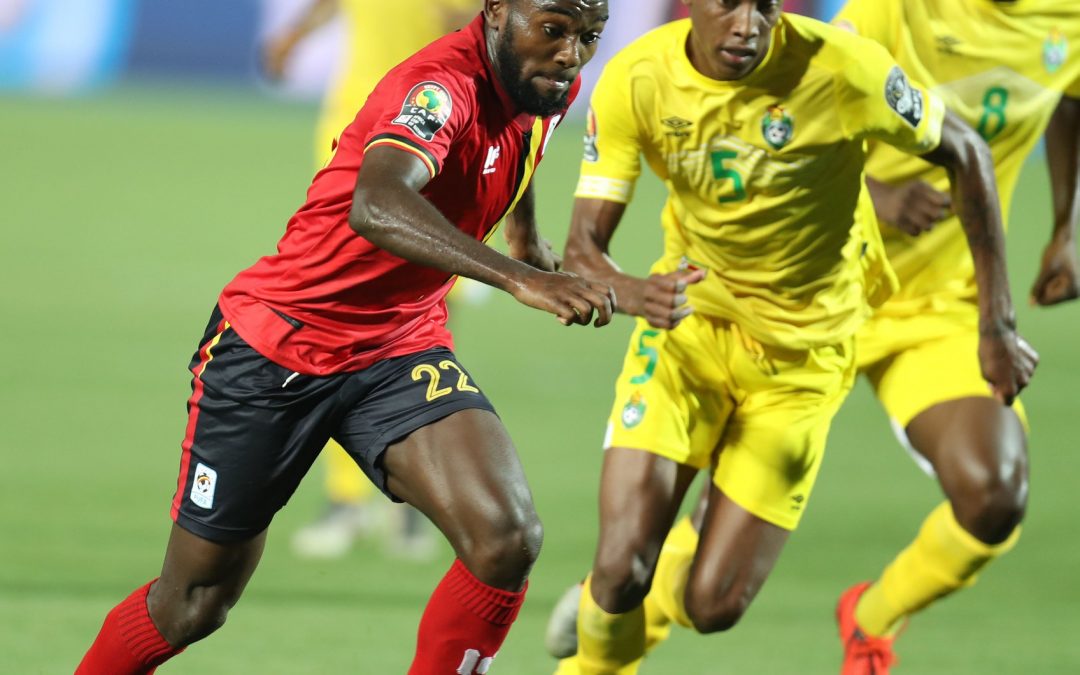 Uganda national team players have refused to train on Tuesday after their federation failed to pay them their bonuses after reaching the AFCON round of 16.

The Cranes surprised many by their performances under French manager Sebastien Desabre and managed to finish second in Group A with four points.

They will face Senegal on Friday July 5 in the round of 16 at the Cairo International stadium.

According to Ugandan news reports the players are demanding $6,000 in bonuses for their win and draw against DR Congo and Zimbabwe respectively. They are expecting $4,000 in their wins and $2,000 when they draw.