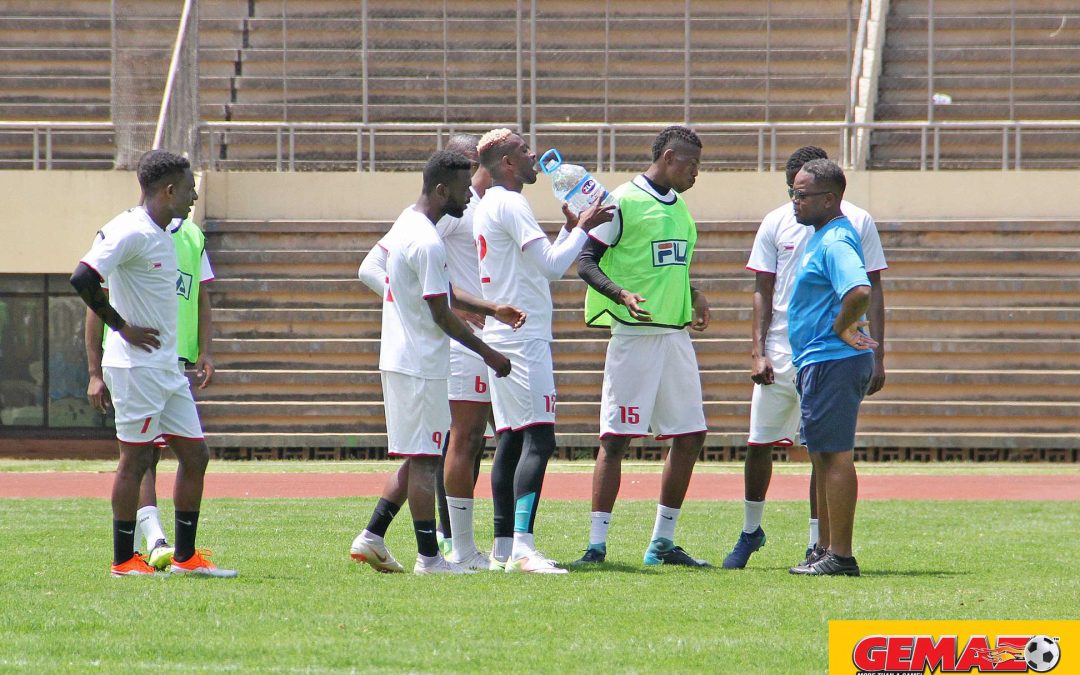 Deputy Minister of Information, Publicity & Broadcasting Services, Energy Mutodi has slammed the Warriors for their dismal performance at AFCON particularly the 4-0 hammering at the hands of DRC.
He has called for a new coach and a new breed of players as he took to Twitter to express his displeasure.
“Warriors of shame: after courting President ED to fund-raise for the team, we are shocked & displeased by their dismal performance. It’s clear the coach is a spent force. Players are weak & helpless. It’s time for new players, new coach…of all teams ndombolo hit us hardest!,” the deputy minister wrote.