YAYA CALLS TIME ON HIS CAREER 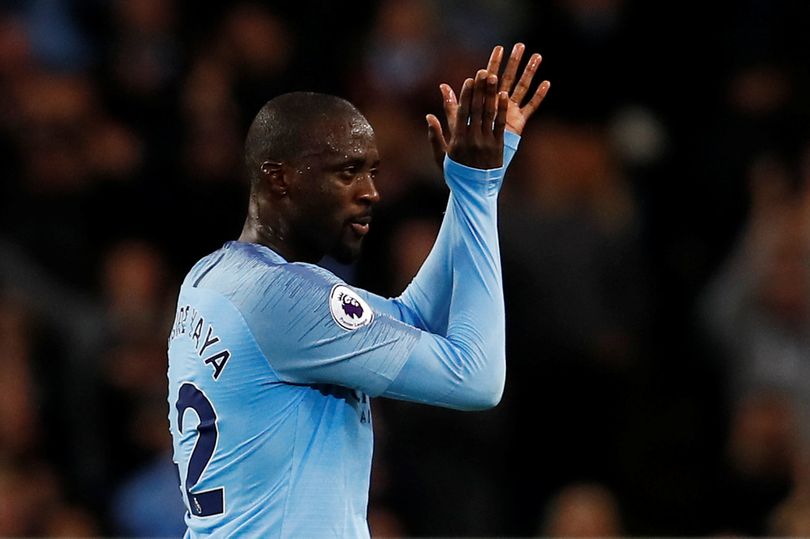 The former Barcelona and Manchester City midfielder had an unsuccessful stint with Greek club Olympiakos earlier this season and had he contract terminated in December.

His stint with Barcelona also earned him a Champions League winners medal, two La Liga titles, a Club World Cup and a Copa del Rey whilst he was named African Footballer of the Year four times.

Toure’s agent, Dimitri Seluk, announced the news and revealed the reasoning behind his decision as he prepares to embark upon a coaching career. – Mirror