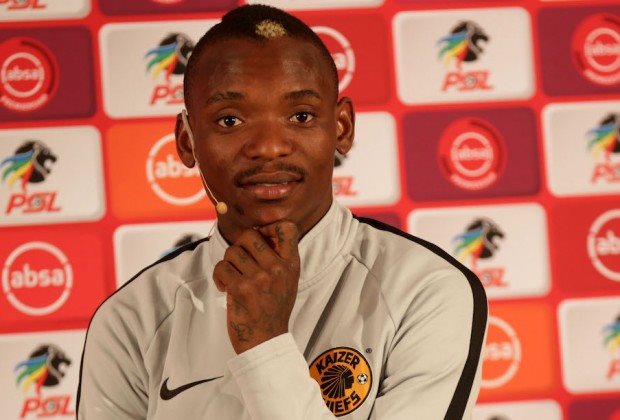 Kaizer Chiefs forward Khama Billiat has assured there remains hope within the camp despite the difficult situation they find themselves in at present.

Chiefs’ nightmare run has only gotten darker in recent weeks, with the club now set for their worst ever top flight season since the inception of the PSL in 1996.

Having been stuck in seventh position since February, Amakhosi have become the laughing stock of the Absa Premiership amongst their rivals’ supporters.

Over and above that, several other negative records are also about to be broken, such as their least number of victories in a 30-game campaign and potentially their worst goal difference too.

However, a glimmer of hope remains as they are due to contest the Nedbank Cup final, with an opportunity to end their record trophyless run of four years.

With this in mind, Billiat is adamant there remains hope that circumstances at the club will change for the better as he defended that their cup run has also not been a fluke.

“We’re not surprised to be in the cup final, I’m sure. We worked hard and we’re not there by luck, and we never lose hope – this is our job,” said Billiat.

“Every game is an opportunity to rectify whatever [need be], and we’re always looking forward.

“We work hard every day in training for us to be somewhere, so we can’t be losing hope.” – KickOff