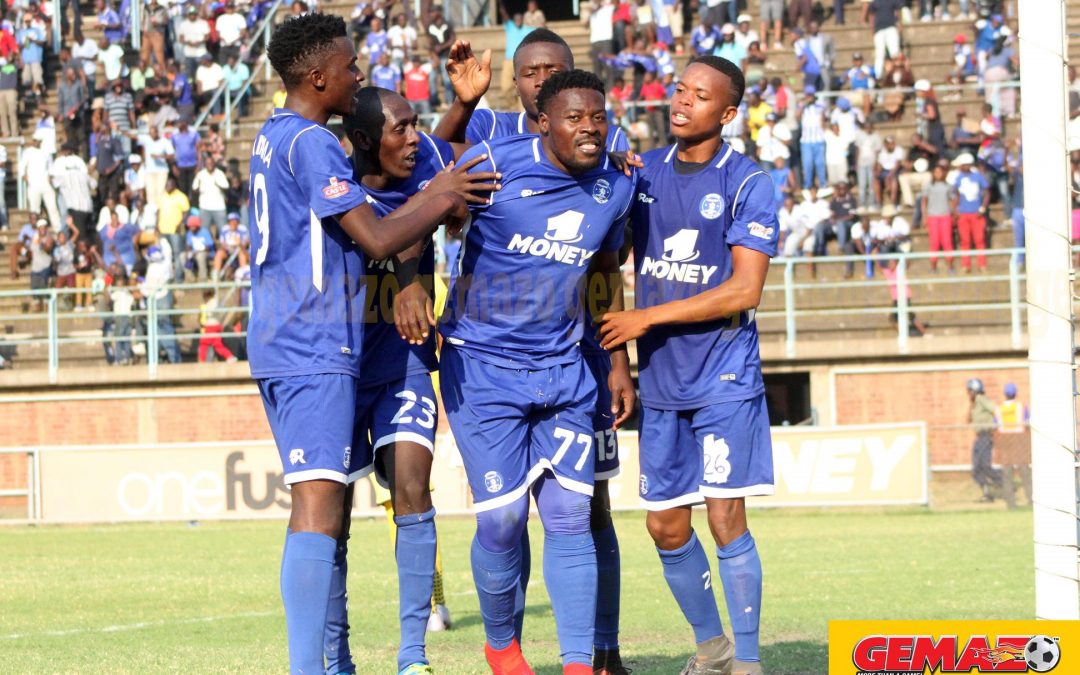 Nkhatha terminated his contract with Dynamos towards the end of last year after a fall-out with the Harare club.

Mbombela confirmed the arrival of Nkhatha in a statement released on Tuesday afternoon.
“Let’s welcome Kingston Nkhatha to the Mbombela United Squad. The former Kaizer Chiefs and Supersport United forward has joined Tingwenyama on a 16 months deal following his departure from Harare giants Dynamos FC whom he joined after parting ways with Supersport United at the end of the 2017/18 season. Nkhatha will wear jersey #29, the same number which was previously worn dorned by the Zambian international Clifford Mulenga,” the club confirmed.