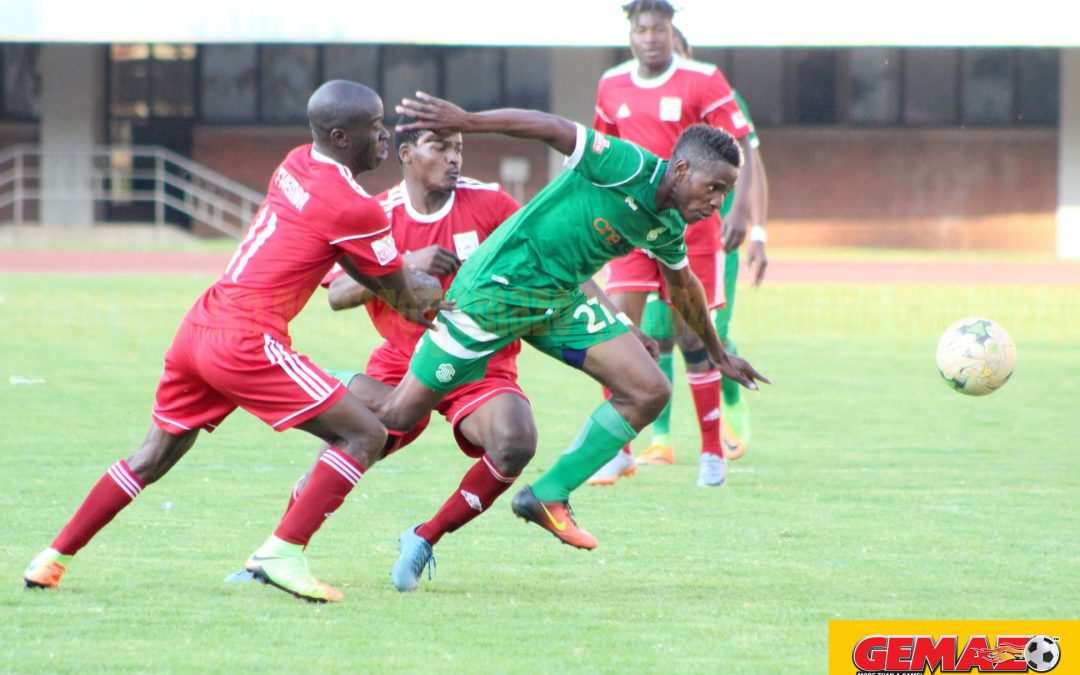 Michelle Katsvairo’s agent Mike Ngobeni has confirmed the former Kaizer Chiefs striker is trying to finalise a move to Kenyan giants AFC Leopards.Katsvairo, who has a year left on his contract with Zimbabwean side CAPS United, featured for Leopards in a 1-1 friendly with second-tier side Wazito FC on Wednesday.

“Yes, it’s true he is in Kenya, but they need to agree with CAPS to see if CAPS can release him you know,” Ngobeni told KickOff.

“He is left with one more year. It’s true the coach is happy … actually he is there because of the coach. Hopefully they will come to an agreement you see with CAPS United.

“But ja, you’ve got a good source you know, that’s true. But he hasn’t signed yet, there is still a possibility of them not reaching [an] agreement … he can still go back.”